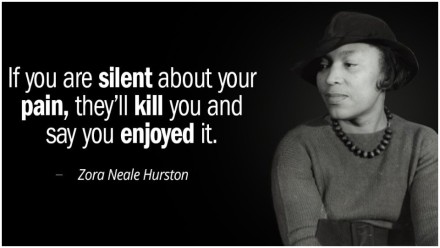 Zora Neale Hurston was born in Notasulga, Alabama in 1898 to John and Lucy Potts Hurston.  She was the 5th of 8 children and when she was 9 years old her mother died and her dad remarried shortly after.  Her father John decided to move the family to Eatonville, Florida, which was founded in 1887 and was the oldest incorporated black town in America. 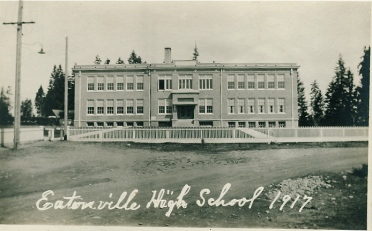 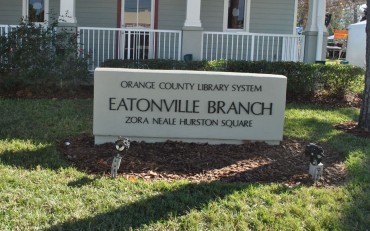 Pictured above: Zora attended Eatonville High School in 1917 at the age of “26”…yes that’s correct and she finished in one year.  She had to lie to the Public School system that she was born in 1901 instead of 1891, in order to qualify for a free education.  After she received her diploma in 1918, she took a job as a manicurist and waitress in order to pay for her tuition at Howard University in Washington D.C.

For example, she published a short story John Redding Goes to Sea in the university magazine. Hurston also submitted some of her work to the Opportunity Literary Contest..

Pictured above: Zora attended Howard University 1919 and received her Associates Degree in one year and published her 1st stories with the Howard newsletter. 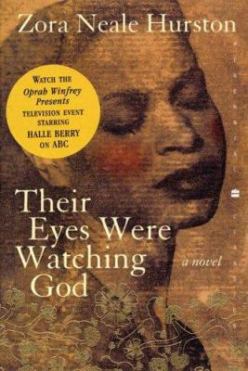 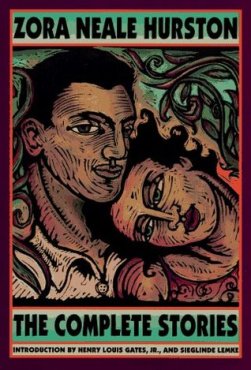 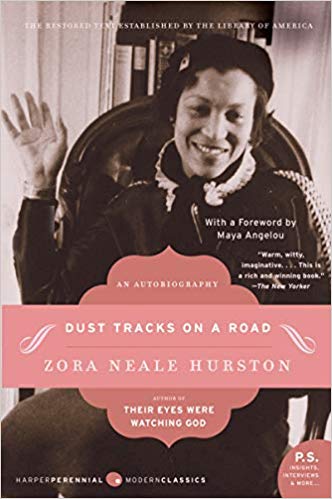 Pictured above: Zora Hurston’s writings and stories told through her eyes during her life.

Pictured above: “The eyes were watching God” the movie trailer released March of 2005 based on the novel by Zora Neale Hurston and was produced by Oprah Winfrey, Quincy Jones and Matthew Carlisle 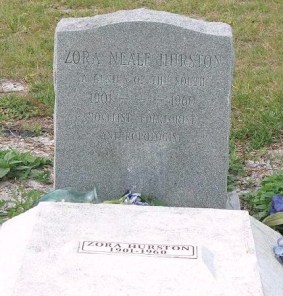 Pictured above: Zora was honored on her 119th birthday in 2003 by the United States with her own postage stamp.  Zora suffered a stroke in 1959 and moved to St. Lucie County Welfare Home in Florida.  Shortly after her 69th birthday, she died from heart disease and was buried in the Garden of Heavenly Rest in Fort Pierce, Florida.  Alice Walker revived her memory by celebrating her life through her work.

Pictured above: Some of Zora Hurston’s famous quotes…..like every great writer…she lives on.