Pictured above: Her family on television from the T.V. comedy Black-ish, where she is one of the youngest children with Mom played by Traci Ellis Ross and Dad played by Anthony Anderson also staring Laurence Fishburne.

Pictured above: Marsai Martin first movie “Little” written and starred by her alongside Regina Hall and Issa Rae in theaters April 12, 2019

Pictured above: The youngest executive producer in Hollywood Marsai Martin with her first movie “Little” inspired by her love for the movie “Big” starring Tom Hanks.

Pictured above: Movies that Marsai Martin has starred in such as Melody 1963, Lemonade Mafia, and Nina and Fun Mom Dinner.

Hope you enjoyed reading about Marsai Martin.  She is an up and coming star who has a movie out in April called “Little” go see it…it will be hilarious!! Stay tuned for more on Black History tomorrow. Thank you to all my readers.

"Boss Lady" is what they call me.. I am mom of 3, wife, and blogger. I live, laugh, love life to the fullest! View all posts by lafrieda40 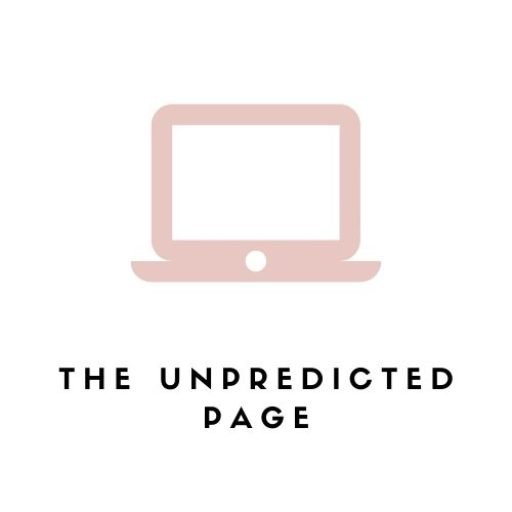 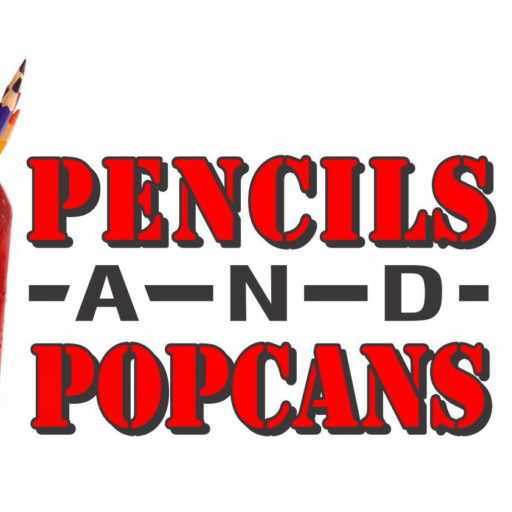