1st African-American physician to become a medical school dean in 1993.

Pictured above: Barbara Ross-Lee with her well known sister Diana Ross.  They grew up in Detroit and Barbara earned degrees in Biology and Chemistry in 1965.

Pictured above:  Lee earned the position as Dean of the Heritage College of Osteopathic Medicine in 1993 until 2001. Pictured above: Lee, the vice president of Health Science and Medical Affairs at New York Institute of Technology then later in 2002 became the dean of New York College of Osteopathic Medicine. 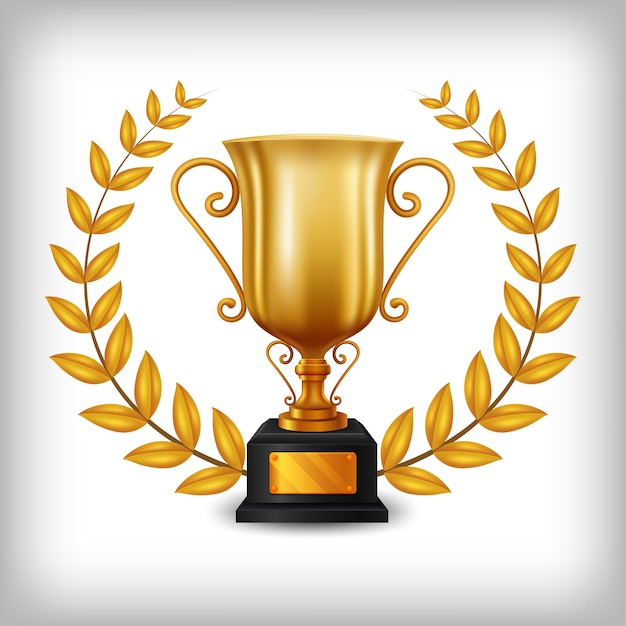