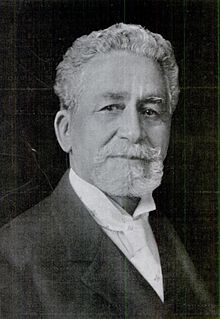 Pictured above: He was the first African-American graduate of Harvard College (Harvard University School of Law in 1907.  He received his Bachelor’s degree in 1870. 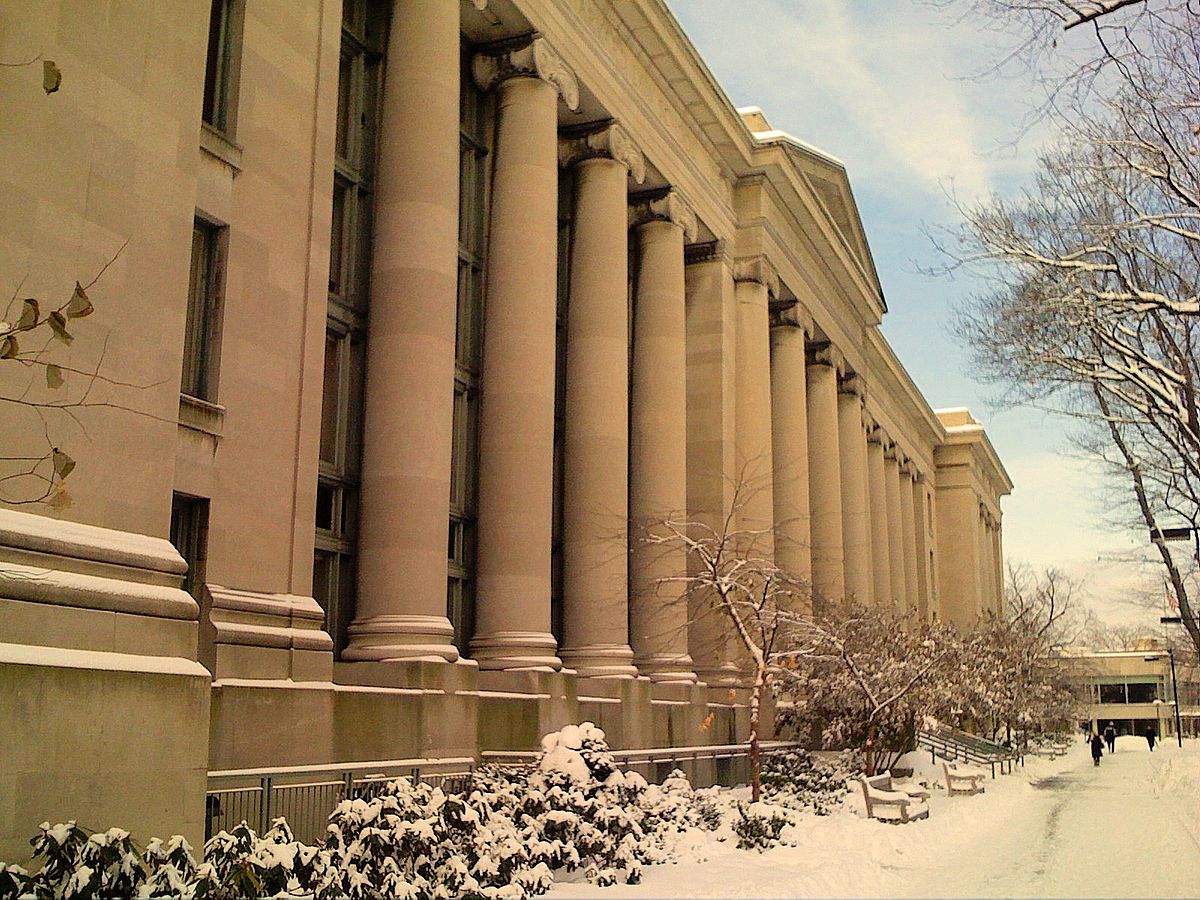 Pictured above: Harvard College founded in 1817 and located in Cambridge, Massachusetts. 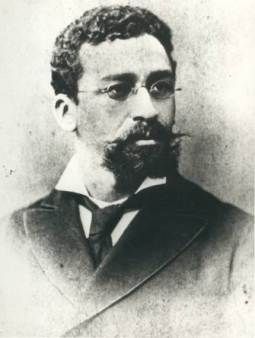 Pictured above: The first degree issued to an African-American in the late 1800’s. He received 2 honorary doctorates of Law from Monrovia College in Libya 1882. He received a Bachelor’s Degree in 1870 and honorary awards for his excellence throughout the years. Pictured above: On February 21, 2018, South Caroline unveiled the honorary statue in memory of the first African-American graduate of Harvard College, Richard Theodore Greener. He is responsible for Full-time endowed scholarship of 1865, which in his name is given to exceptional students.

Pictured above: Richard T. Greener married Genevieve Ida Fleet in September of 1874 and they had 6 children.  Belle da Costa Greene was one of their children born December 13, 1883, who graduated from Harvard University. was a librarian to J. P. Morgan and continued after his death in 1813 with his son Jack Morgan.  She died May 10, 1950. Memoir written about Greene available on Amazon. 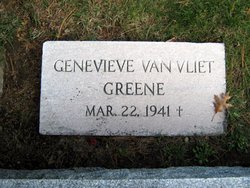 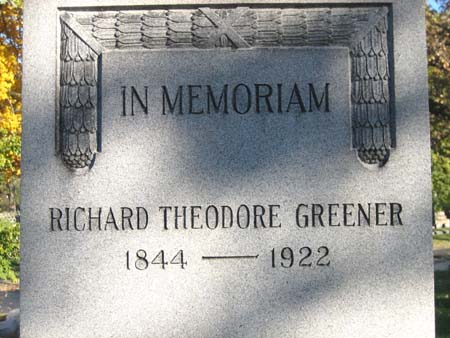 Pictured above: Richard and his wife were separated but never divorced. Buried in Graceland Cemetery, Richard died in his home of natural causes in 1922 in Chicago where he lived with his common law Japanese wife.  They had 3 children together. 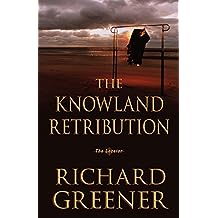 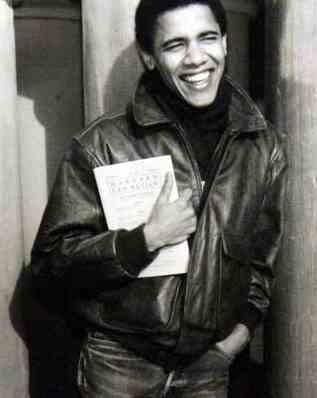 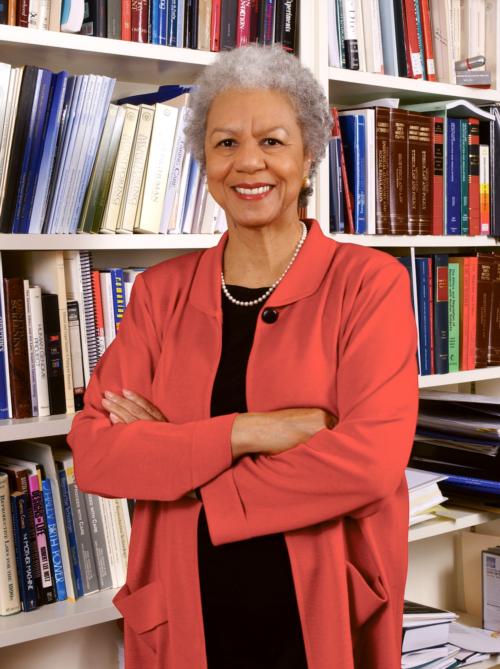 Pictured above: Barack Obama, our African-American president elected to the United States, graduate of 1991. Imelme Umana was the first women elected to the Harvard Law of Review. Michelle Obama, first lady to Barack Obama graduated in 1988 and Patricia A. King, a professor from Georgetown was elected as the first African-American to serve on the Harvard Corporation in 2006.